Epilastic Paddle Agent is a side-scrolling puzzle platformer made during a 36 hour Game Jam at Spelkollektivet in April of 2019. The theme of the Game Jam was "Elasticity". Our concept grew around a gameplay idea, the idea of a paddle toy turned into something more extreme.

We later considered different settings, among others about a knight who got a bad weapon or about a child playing. We scrapped the idea of the knight because it felt derivative of Shovel Knight and instead chose a similar scenario for a secret agent.

The game features basic platforming combined with gimmicks surrounding the Paddle. With it, players can defeat enemies, destroy walls, drag themselves over gaps and ledges as well as to swing under moving platforms.

During this project, I was the Designer, as well as the artist.

Tutorial is quite self-explanatory: it's the first of three levels in the game, easing players into the mechanics of the game. As such, the level lacks a fail state: there are no enemies or death pits. Players can back track from any failed portion of the level to redo it. Players are guided along the critical path with a string of coins, clearly showing where they can go.

The level introduces four types of obstacles: Breakable floors and walls to smash through, as well as ledges to scale and gaps to traverse. 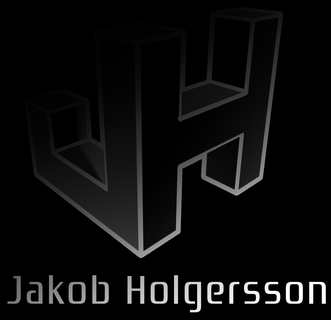